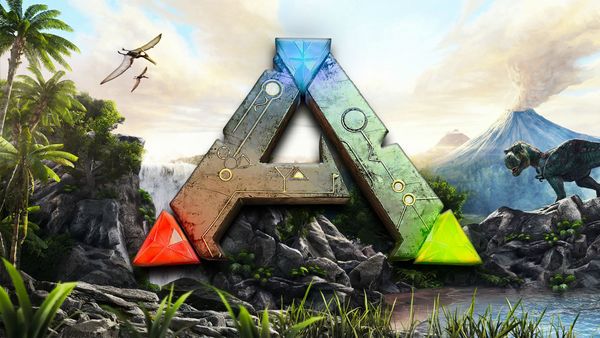 Given standard settings, we estimate that this server has been online for about 0 days, since Sun Dec 04 2022.

The standard day/night cycle in ARK takes about 60 minutes with default settings.

Some servers may modify day and night ratios and entire day cycle duration.

This server does not appear to be part of a cluster. Your player character may not be able to travel to another server.

Eight Biomes with a vast array of climates and dangers - tread lightly through the dangers of Skeleton Gorge, see the vistas on top of the Twin Peaks or find remnants of the past at the Lost Temple

A boss arena where players face a vicious combat sequence against a Megaphiticus, Manticore and Dragon in this heavy-hitting, triple threat encounter! Face familiar dangers in the End-Game Boss encounter in an entirely different way!

Encounter the ill-natured Deinonychus! Similar to the raptor it uses speed and agility to leap wall ledge to wall ledge as it seeks high vantage points to lie in wait for its prey. This contentious beast is fearless and will hunt prey much larger than itself, latching onto a larger dinosaur’s back with its sickle-shaped claws, then starting to feed before its victim is even dead. 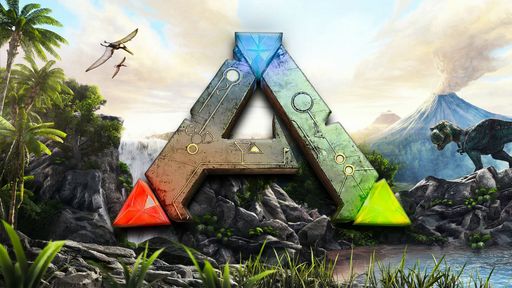